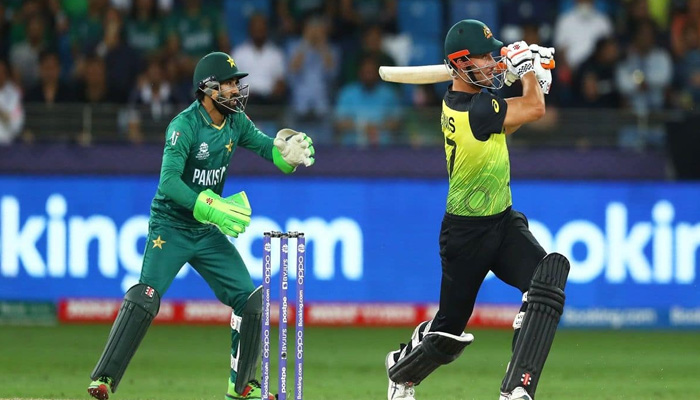 The Australian cricket board has agreed to shift the white-ball series to Lahore from Rawalpindi due to the ongoing political crisis in the country.

In a statement, the Pakistan Cricket Board (PCB) said that the decision was made on Saturday morning following discussions between the two boards, however, the schedule will remain the same.

This means Gaddafi Stadium will host the 29 March, 31 March and 2 April One-Day Internationals as well as the one-off Twenty20 International on 5 April at the back of the third Test, which commences on 21 March.

Australia’s white-ball players, as originally planned, will arrive in Lahore on 24 March and after one-day room isolation, will integrate with other members of their side.

Pakistan’s white-ball players are scheduled to assemble on 22 March and will resume training on 25 March.

Australia are presently seventh and Pakistan ninth in the 13-team event, but a lot of 50-over cricket still needs to be played.