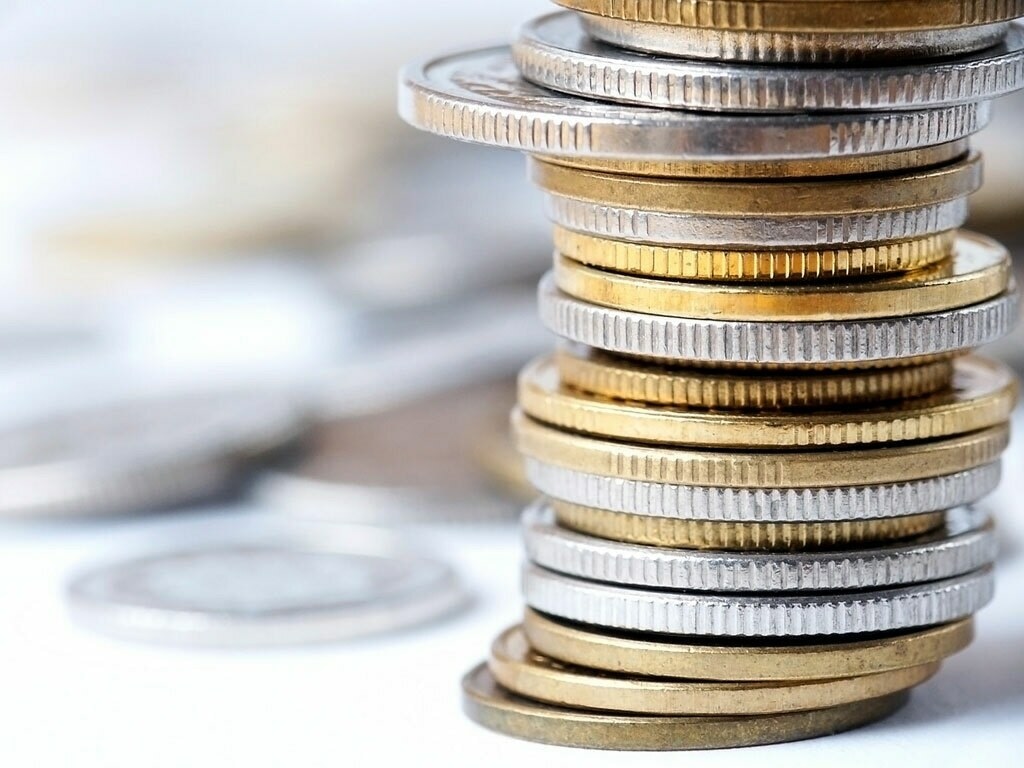 There is much confusion about our economic predicament. Yet, nothing could be clearer. On the security of the wealth and income of present and future generations, governments of Pakistan have borrowed far more than they can feasibly repay. That’s all. This is the immediate economic problem of Pakistan. This is the financial crisis. A classic debt crisis. All else — primary deficits, secondary markets, tertiary sectors, circular debts, triangular trade, etc., etc. — are just so many words, details.

What options do governments have? Basically, two. Either, as at present, they follow a multi-year IMF programme, undertaking promised actions and meeting agreed performance criteria, targets and benchmarks, and stop there. Or they take the initiative in their own hands, formulate a comprehensive economic reform plan (encompassing a modified IMF-Plus programme). In support of this plan, they renegotiate to distribute the burden of future debt service payments more fairly between write-offs by creditors, missing from all programmes, and additional austerity by government and the people.

This is the path of successful economic reforms, which are always built on a comprehensive plan (truly home-grown, with local—not imported—intellectual seeds). We mustn’t forget that an economy can exist without a government; but government isn’t viable without an economy. What is needed, therefore, is a plan to restore budgetary viability by growing the economy through induced growth of investment, production, jobs, and exports. Obviously, to formulate such a plan government must revive the institutions and processes of planning and policymaking on an urgent, priority basis. (In fact, ignoring the political turbulence ahead, government should form a commission to report in twelve months on how to reform the entire system of national economic and financial management, which has long been in utter shambles.)

The immediate objective of the plan, to be drafted in outline quickly, should be the revival of the domestic economy—now on life support. The economy, governments tend to forget, consists not only of government, but also of private consumers, investors and traders (exporters and importers). Of these, the domestic private investor is the engine of economic revival.

The bankers’ objective — service the debt, even if you have to impoverish private citizens, and borrow more to cover the gap — kills the goose that lays the golden eggs and sinks the borrower deeper into debt. A healthy economy creates healthy public finances; not vice versa. The correct, paramount objective of any economic strategy therefore must be to increase private — and as necessary, public (yes, public) — investment. It is vibrant domestic investors who attracts foreign investment, never vice versa.

For this, government needs to send a clear message: It isn’t a crime to be rich in Pakistan, as long as you observe the law and pay your taxes. This won’t be easy. The most difficult task is to establish the supremacy of law over the weak and powerful alike. Next, the government must restrain pervasive corruption from top to bottom, especially of tax officials. In the present environment and structure of incentives and risks, only a fool or a crook would invest in domestic industry. Unless this changes, no fix will work.

With the clear overall economic objective of socially-responsible investment revival, the strategy formulated must address the economic problems of Pakistan, pragmatically, rather than in blind compliance of any dogma or ideology. The temptation to find foreign “models” (or “best practices”) to mimic must also be resisted. While they may be useful in private enterprise, they are at best useless if not positively harmful in formulating public policy. This is because “best” is in the eye of the beholder, and the “practices” advocated as being best, are usually selected summarily and arbitrarily. A closer look almost always shows that the drivers of success in Xanadu (or wherever else they are said to have worked), simply don’t exist in Pakistan.

How do we reverse course? The most important change needed is a change in our mindset. It is simply wrong to think, as we have for forty years, that markets are a substitute for government — especially in Pakistan, where laws and regulations are ineffective. Since this, the 1980s Thatcher-Reagan ideology of neoliberalism, has caused so much damage in Pakistan it is worth quoting from a book by Hayek, considered to be the Bible of neoliberalism. Margaret Thatcher is said to have pulled this book out of her purse and slammed it on the table during a meeting, declaring, “this is what we believe”.

“The classical argument for freedom in economic affairs rests on the tacit postulate that the rule of law should govern policy in this as in all other spheres… Freedom of economic activity had meant freedom under the law, not the absence of all government action. The ‘interference’ or ‘intervention’ of government which [was] opposed as a matter of principle therefore meant only the infringement of that private sphere which the general rules of law were intended to protect. They did not mean that government should never concern itself with any economic matters.”

The IMF/WB lost this message in transmission. Clearly, even by neoliberal standards — if correctly understood — governments have a role to play in the economy. It is high time therefore that governments wake up from their long hibernation and lead the way by devising and implementing state-led plans for economic revival. Unless the state takes the lead in creating and expanding the capacity to produce, export and pay taxes, things will continue to go from bad to worse.

Economics is nothing more than trained common sense. In an imperfect situation, economics teaches us, a piecemeal change that is good in itself can make the overall situation worse, not better. IMF programmes, to which unimaginative governments always turn, address only one component of our economic problem: our inability to pay interest to our creditors. They don’t begin to address our total economic problem: the attainment of full-employment equitable economic development (development, not just growth), with price stability. This cannot be done without government leadership, in partnership with the private sector.