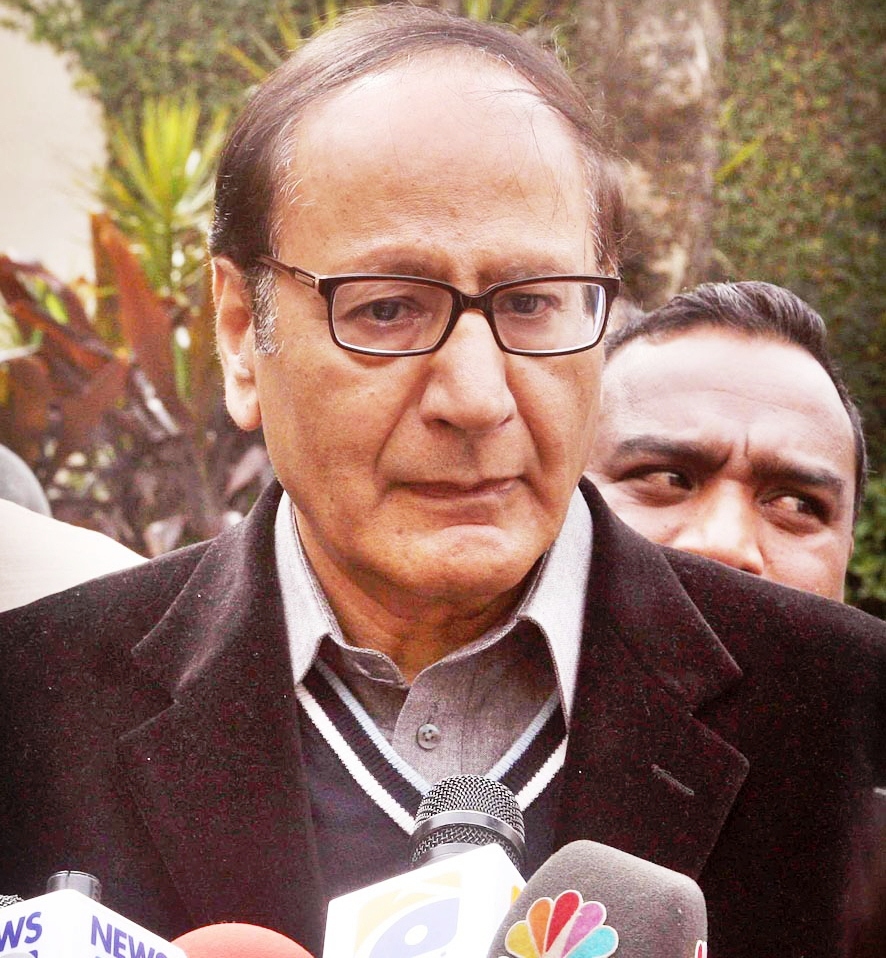 PML-Q chief Chaudhry Shujaat Hussain termed the reports that the opposition is involved in horse-trading ahead of the no-confidence motion as propaganda, saying that this is the first no-trust move in which no one is buying or selling votes.

“This is the first no-confidence motion in which no one is buying or selling votes … this is just propaganda,” Shujaat said in an official statement.

A day earlier, Federal Minister for Information and Broadcasting Fawad Chaudhry had claimed that the Sindh House in Islamabad, “is currently the centre of horse-trading”, accusing the opposition of buying the votes of members of the National Assembly (MNAs).

He alleged that there were reports of huge sums of money being shifted to the Sindh House, adding that the Pakistan Peoples Party had deputed police outside it to accommodate the people there.

Following the claims, the Sindh House had become the centre of attention, with PTI MNA Raja Riaz, who’s residing there, claiming that 24 lawmakers were staying at the lodge.

The claims made by the minister and Riaz had also pushed PTI workers in Islamabad to stage a sit-in outside the Sindh House.

The protest, which started off peacefully, soon took a violent turn as demonstrators broke the gate and stormed the Sindh House. The incident happened despite the presence of a heavy contingent of police outside the lodge.

The PML-Q leader said that the government always tried to stop public gatherings and it was the first time that the opposition and the government were holding rallies on the same issue.

The opposition is insisting on holding public gatherings due to the government’s announcement.

“[I am] appealing once again that the opposition and the government delay their public gatherings,” said the PML-Q leader. “If someone dies or gets killed, then everyone will regret it,” he added.

“Federal ministers say [an MNA] will have to bypass one million people if they wish to cast a vote against Imran Khan. When a voter decides to cast his vote, then a crowd of one million or 100 million will not be able to stop him,” the PML-Q leader said.

The opposition parties moved a no-confidence motion seeking the ouster of PM Imran Khan on March 8, accusing him of “mismanaging the economy and poor governance”.

After submitting the no-confidence motion in the NA Secretariat, the opposition is trying to woo the PTI allies into supporting its no-trust move, while the government has ramped up the efforts of retaining its allies.